Another Great Day at the Ballpark

Born into athletics. Played it. Live it. Call it. Love it. 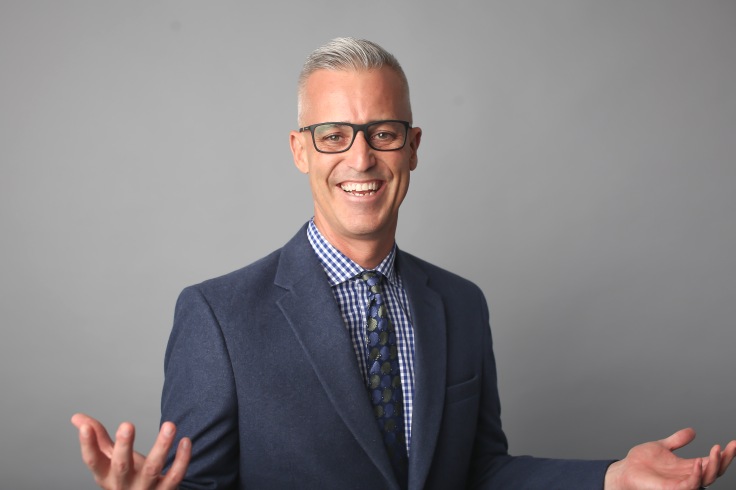